Iceland moss only grows on rocks or trees on south-facing mountains. Because the greatest treasures are almost always found in the most out-of-the-way places.

Thanks to its cough suppressant and anti-inflammatory properties, Iceland moss has been one of the most sought-after and highly-used plants since ancient times as a natural remedy to soothe coughs and relieve sore throats. 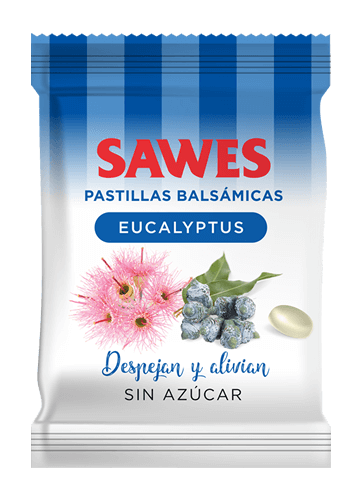 Eucalyptus candy
Sugar-free in a bag 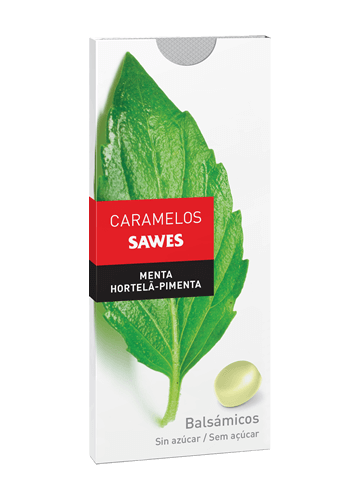 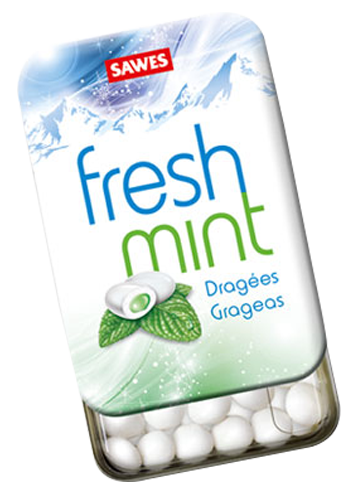